Hello everyone, today we want to show you an important update of Furwind development

In March 2017 we officially launched a small version of Furwind which had 3 playable levels and some basic obstacles and enemies of the game. This is not a definitive version but approach the style the game to player one. Since that day, the community has given us a great amount of feedback. Those comments has helped us to improve and add different features, which are implemented in this new demo

This demo contains 3 playable levels as the previous demo. In this version, a level of jungle has been changing by a level of cave for the users can test the different and new mechanics offers this type of level.

Checkpoint Design: Checkpoint Design: The previous checkpoint seemed simple and part of the background as a decorative object. We have changed the visual aspect of it to be recognized easier and to fit with the environment. 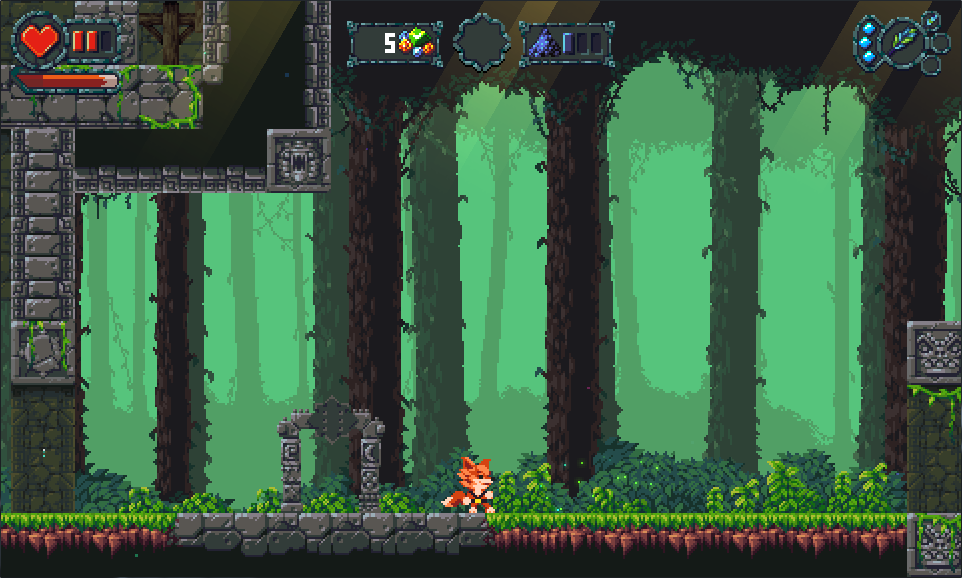 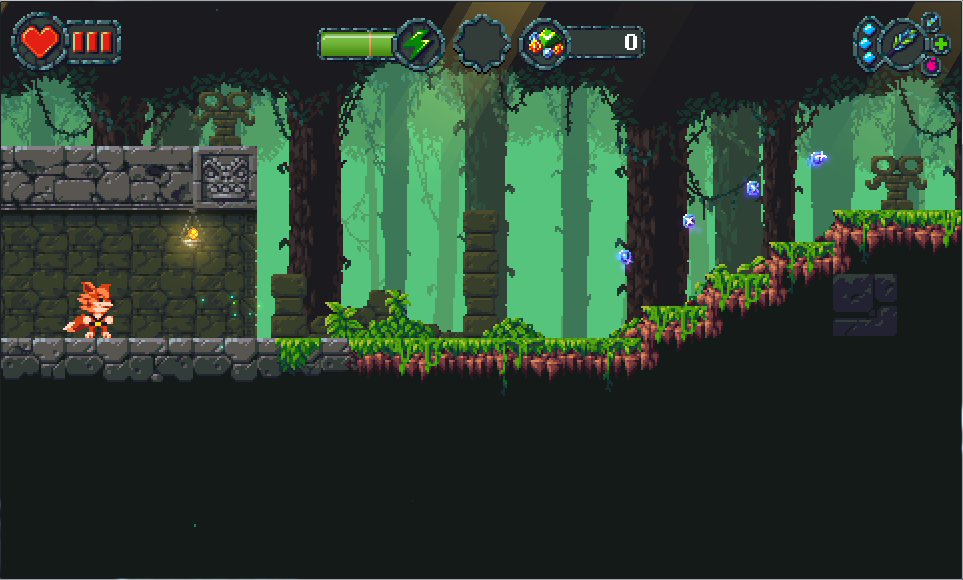 Follow our social networks to know more about Furwind and Boomfire Games:

Furwind is a colorful, pixel art style, action-platformer game that evokes the challeging classics of the old days.